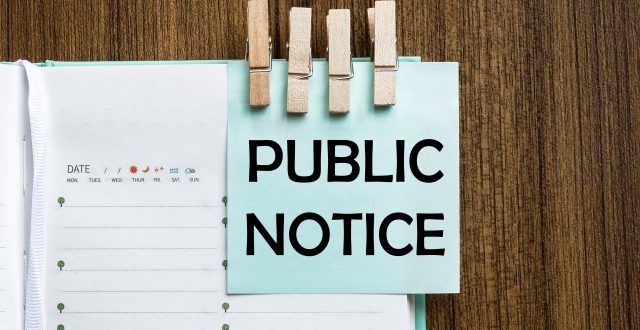 NOTICE IS HEREBY GIVEN by the Southwest Metropolitan Water and Sanitation District, Arapahoe, Douglas and Jefferson Counties, Colorado, that at the close of business on the sixty-third (63rd) day before the election there were not more candidates for Director than offices to be filled, including candidates filing affidavits of intent to be write-in candidates; therefore, the election to be held on May 3, 2022, is hereby cancelled.

The following candidates are declared elected: