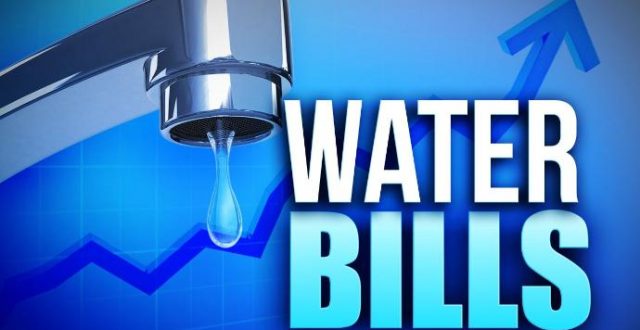 In your January 2019 water bill from Denver Water you will notice the Southwest Metropolitan service charge has increased to $7.00 per month, up from $5.00 per month as charged in 2018.  As the Southwest Metropolitan Board of Directors considered the 2019 budget and capital master plan, it was obvious that revenue from the service fee was not significantly narrowing the gap between operating expenses and revenues.

When the service fee was initiated in 2014, District operating expenses exceeded revenues by $1.0 million per year.  The situation resulted from a large reduction in investment revenue due to the drop-in interest rates beginning in 2009, combined with a planned $12 million decrease in the District’s reserves due to several major capital projects that rehabilitated critical Interceptor sewer mains.  The combination of these events reduced District revenues well below operating costs and projected capital expenditures.  The service fee was instituted as the most effective and equitable way to produce the necessary revenue.

The health and welfare of Southwest residents relies heavily on the District’s ability to deliver safe and clean water at adequate pressure, and remove wastewater in a reliable, cost effective manner.  As District assets age, the need for maintenance of existing facilities and replacement of other assets will become increasingly important. Additionally, as the District Board considered raising the service fee in 2019, they were reminded that prior to 2014 District customers were not charged for the valuable water distribution and wastewater collection services they receive.  At the time the service charge first went into effect, the Board established the goal of increasing revenue from the service charge to a level that matches operating expenses within five years.  The 2019 increase continues to make strides to accomplish this.

The District will be happy to answer any questions or concerns you may have about the surcharge. Please call us at 303-979-2333.