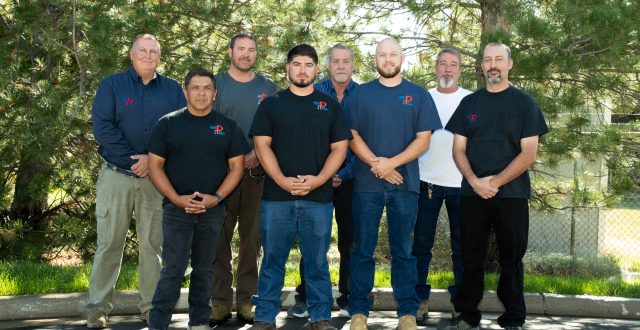 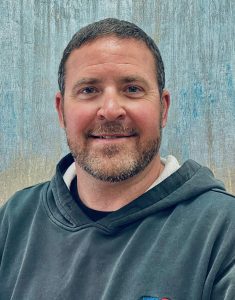 Before working for the District, John served in the United States Marine Corps from 1994 to 1998. His job there was to build and maintain airfields and handle emergency situations. Most of his duties revolved around operating and maintaining the arresting gear. During his service, he helped stop numerous aircraft having mechanical issues, including a “gear up” landing. He also ensured the safety of the airfield twice for Airforce One!

When asked what he likes most about working for the District, John said “we take a lot of pride in what we do. We go above and beyond to help customers.” It gladdens John to help those in need and go the extra mile for district customers.

When asked what the most challenging part of his job is, John said “I find it fun and challenging to work on our robotic sewer cameras. Not surprisingly, sewers and robots do not mix well. When I was first hired, I never would have thought that robotics would be one of the job requirements.”

Outside of work, John’s life is centered around his family. They enjoy spending time together in the mountains at least once a week to hike, camp, or four-wheel.

Thank you, John, for 15 years of hard work and dedication to the District and its customers and thank you for your service to our country!